The ActiveCampaign addon for Caldera Forms is now available for purchase!

This is the newest commercial plugin DigiSavvy has released and we have released it on the Caldera Forms add-on marketplace. The Caldera Forms folks have such a great team and we appreciate their support!

Special thanks goes out to David Sutoyo of Small Harbor for his assistance in development.

What does the ActiveCampaign for Caldera Forms add-on do?

This simple plugin was built with ease-of-use and stability first. Caldera Forms ActiveCampaign add-on will quickly integrate WordPress forms with ActiveCampaign’s powerful suite of marketing tools. Are you already a Caldera Forms user? If so, setting up the add-on will be a breeze! Convert your existing forms in just a few clicks! 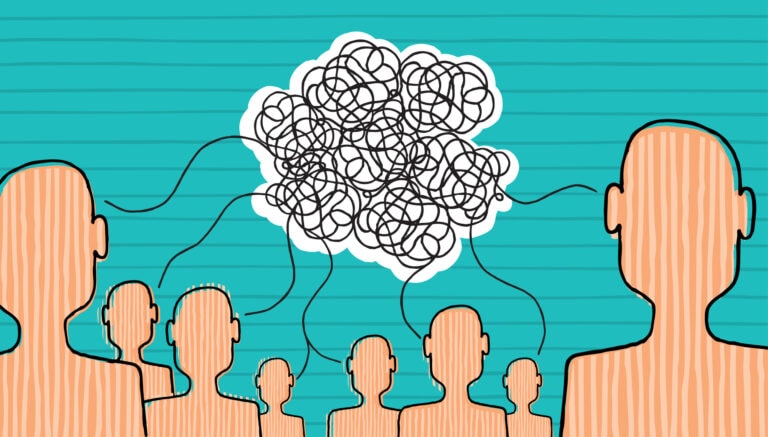 FacebookTweetPinLinkedIn “I’m not sure what you mean.” “I never got that memo.” “I told you,… 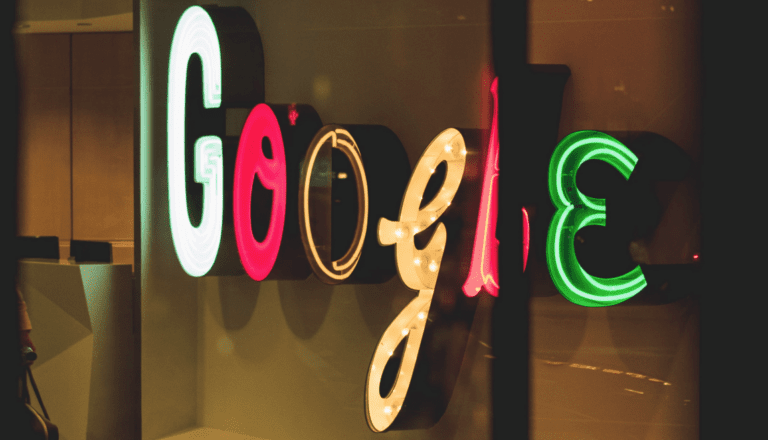 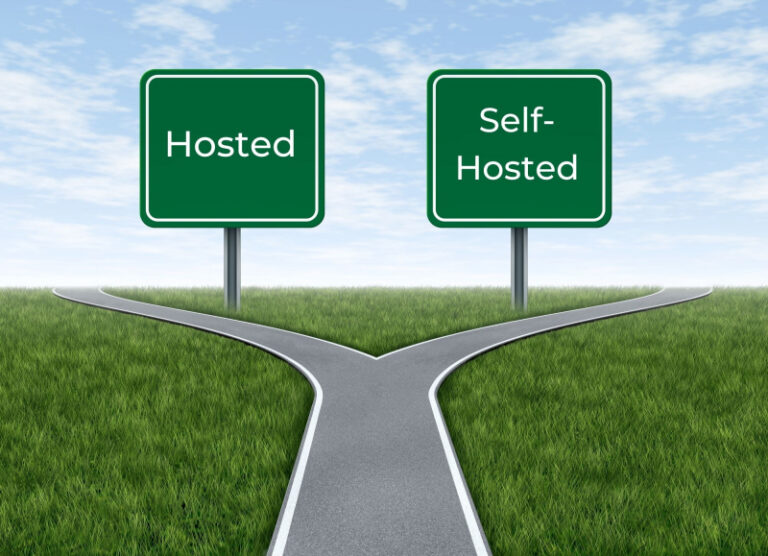 FacebookTweetPinLinkedIn To host or to self-host, that is the most important question asked by entrepreneurs… 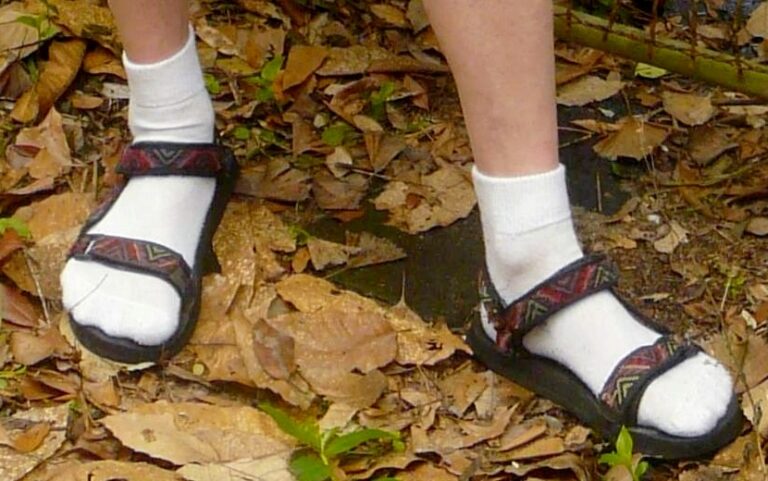 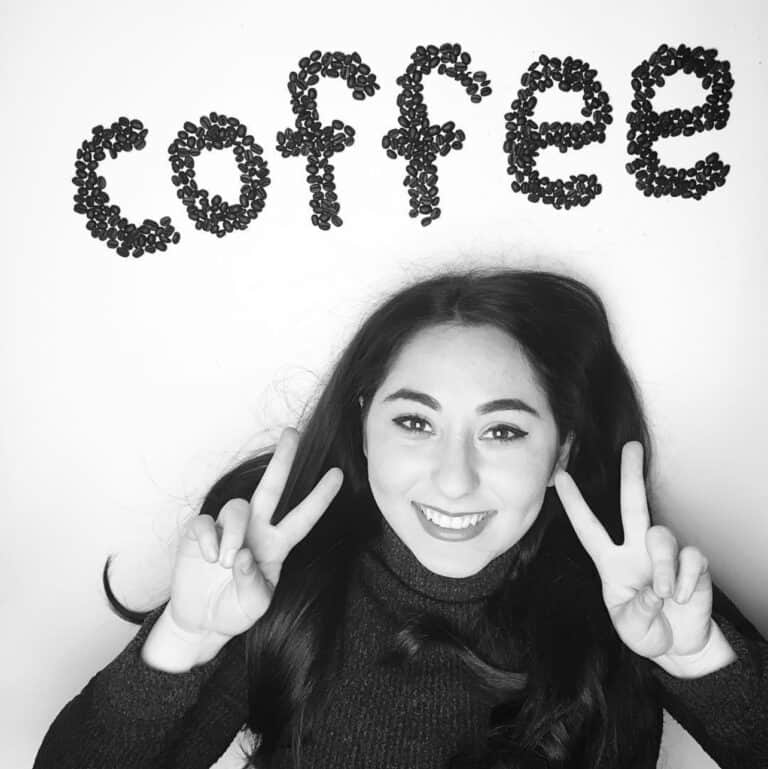