The thing I love about WordPress Meetups really is the mix of folks that come out. There’s always new faces poking out of the woodwork to see what’s going on within the community. There’s those who come time after time, regulars who get a lot of value and give a lot of value to the group and everything in between. I love that. That’s what a good community should be.

Yesterday we had our first Meetup of 2015. We had a shade over 20 folks show up. We run a roundtable discussion group, no presentations. It works out well as we get a variety of questions.

One of the people who attended, Jo-ann, has been to our meetup several times before. Her enthusiasm to continue learning is fantastic and inspiring. She introduced her self by saying, “look, I just celebrated my 80th birthday and I now have a bucket list...” Awesome! Love it.

As the Meetup broke out into networking, she walked up to me, told me what was going on in her life and then we quickly became caught up in other peoples’ discussions about running businesses. Jo-ann runs a small business called Square Foot Garden and as she told us her story she said that a square foot garden was such a small thing to tend to; something that didn’t have any room for indecisiveness; she proclaimed “You can’t grow what you won’t eat.” That makes sense in a lot of ways. With such a limited space to grow things, you better make sure that what you’re growing is something that matters to you.

I’m guilty of this unfortunately, buying vegetables I don’t always get around to eating, signing up for a product or service I don’t use… It’s wasteful. It’s a waste of money and a waste of time depending on what the thing is you’re not consuming or utilizing. The problem is that we have so many ideas, so many things we want to do it’s hard to just shut out the noise and focus. What do I mean by that? A variety of things. Most notably is that I’m prone to the Shiny Object complex, setting up products or buying things I’ll never use. For instance, I setup VestaCP on one of my VMs just to see if I could because, naively, I figured I could resell hosting on Digital Ocean for $5.00 per month and while I definitely could I will likely never do that because I don’t want to be a hosting provider. Although, it was nice to learn and play with VestaCP and check it out.

What Jo-ann said really spoke to me on a variety of levels. Once upon a time DigiSavvy used to be all things to all people, offering web hosting, design, development and free puppies (*not really), you get the point. There was only one of me and one of Chris, we had to scale things back. We asked “What do we enjoy doing?”

We came up with what we loved to do and we’ve focused much of our energy into Website Audits and WordPress Development Services. Those are the areas we excel in, so that’s where we’re going.

The conversation, however, is not done. Because the next evolution of that is this: Who is our target market? Who can we serve better than anyone else? I have to be honest with you. I don’t know. The target market COULD be all the small businesses… But that’s also not focused, obviously. I mean, we’ve done a lot of work for education, but I don’t think that’s what we want to grow; conducting business with organizations that require a lot of red-tape requires a lot of support which we simply do not have in-house. That’s more of a 10up, Crowd Favorite, or WebDev Studios type of client, in my opinion; companies that have the capacity and resources to step through all of that cruft… I don’t love the red-tape one bit. I can’t even pretend to like it.

So what does that mean for DigiSavvy? We’re searching right now. We have ideas of who we can serve well based off of our own experiences and past clientele. That’s been great, but we still haven’t reached a conclusion. What I can tell say is that what ever you develop you should consume, not doing so is a waste not only for you but for the thing you’re developing for.

You’re doing no one favors doing work you’re not passionate about. 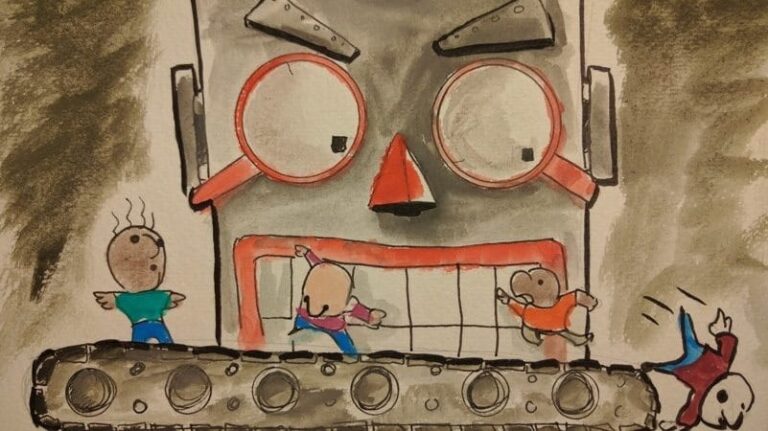 FacebookTweetPinLinkedIn I had the honor and pleasure of speaking at WordCamp Los Angeles 2016. It… 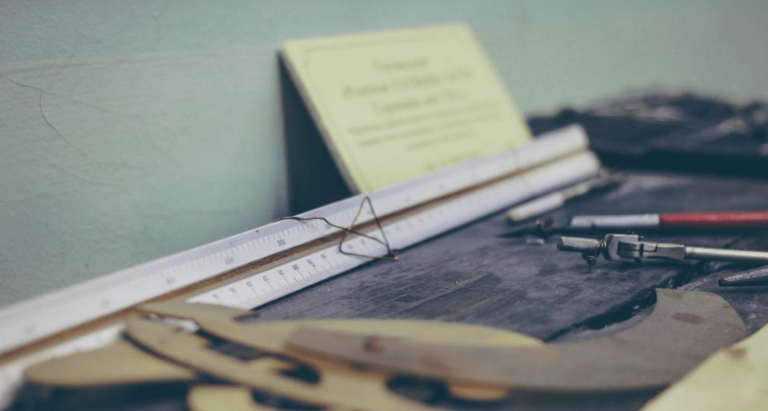 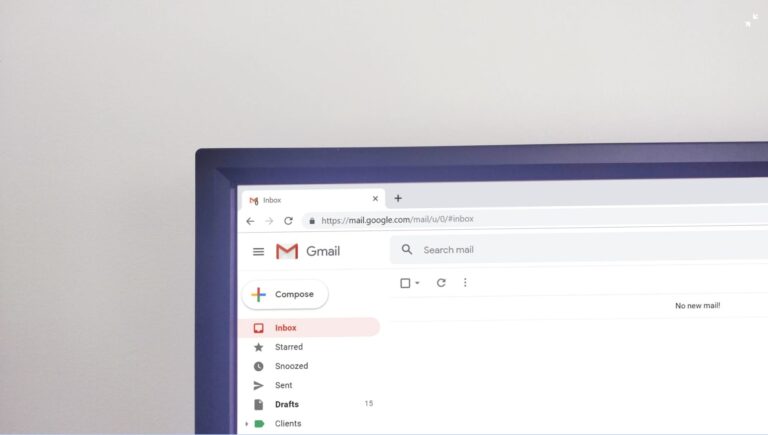 FacebookTweetPinLinkedIn You have worked hard to retain a loyal group of customers. Why throw away… 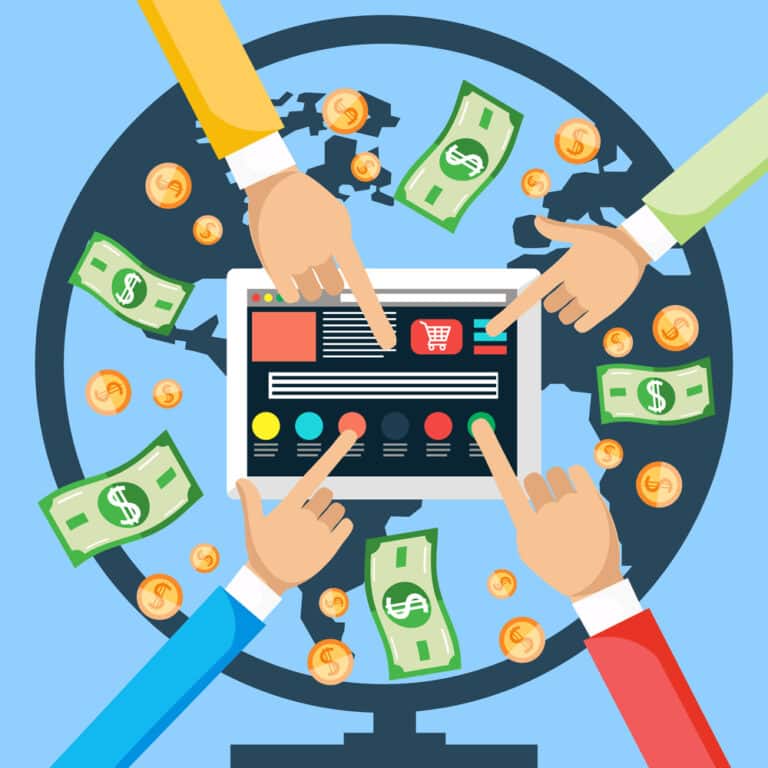 FacebookTweetPinLinkedIn The future for consumers is here, and it is all about shopping online. Many…