DigiSavvy and Deana Duffek Design Collaborate on the Web

Deana Duffek is Artist and Interior Designer who works out of her studios in Dallas and Laguna Beach, depending on where the work and inspiration take her.

Duffek was referred to us by our design partner, John Zegowitz, from John and Co. and we were happy to help.

How I describe Deana’s problem was that she was suffering a bit of an “identify crisis.” Her creative spirit was pulled in multiple directions. She made a life for herself in the field of brand design, and she worked in that capacity for a long time.

Her creative heart strings began to tug at her; she knew there was something she was missing. She loved interior design and did quite a bit of it, but not as much as she would like. She’s also an accomplished artist, but never seemed to have enough time for that part of her life. Duffek knew something had to change.

Identifying what needed to change was difficult because there were equally important parts of her that she wanted to focus on. She had a website for her branding work, a site for her artwork, but nothing for her interior design. Should she build out three sites or two sites or just one site? Everything was important! But if everything is a priority nothing is a priority. That’s when she reached out to DigiSavvy.

We began with a simple discussion. We talked about where things were at with Deana’s business and where things were at heart-wise. Where was her passion? That’s what I wanted to know. We began to explore and peeled the layers back and got down to what was important. Duffek wanted to focus on interior design and art. She came to her own conclusion, with a little bit of direction from us, and we went about and crafted a clean and simplified solution that spoke to her baser creative pursuits.

We worked with Deana to help her get out of the deadlock surrounding her brand identity and developed a new set of marks for her consolidated creative efforts.

All in all, we feel pretty good about the work we did, and we think our client would agree, too! 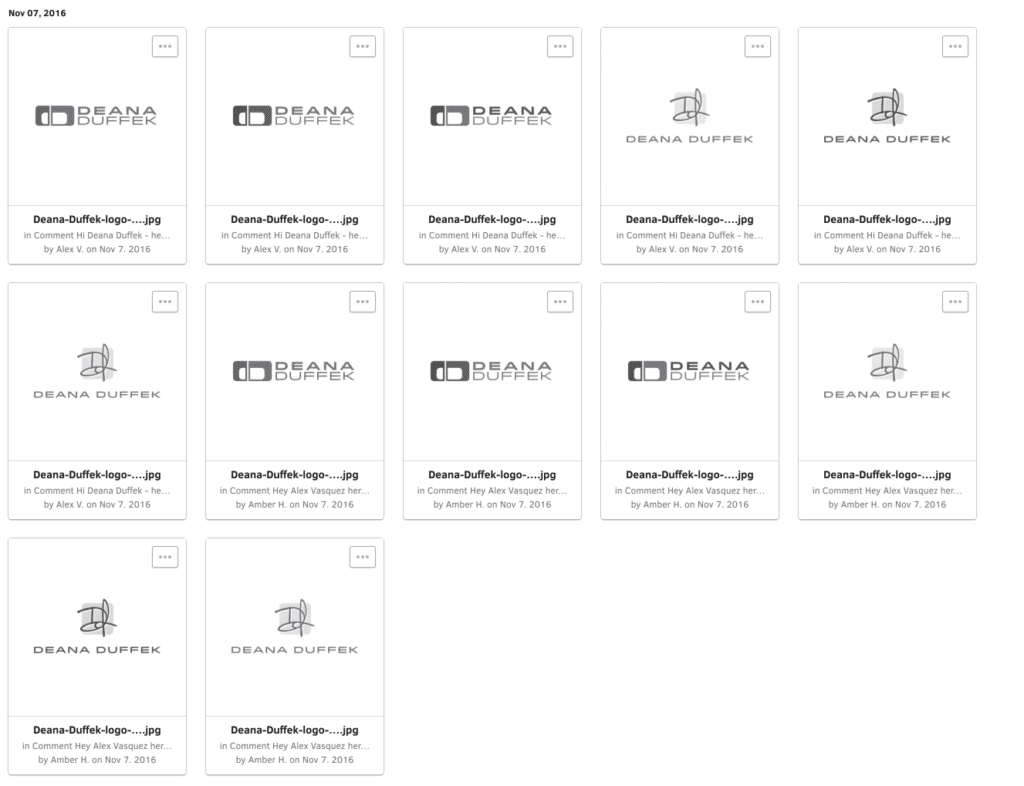 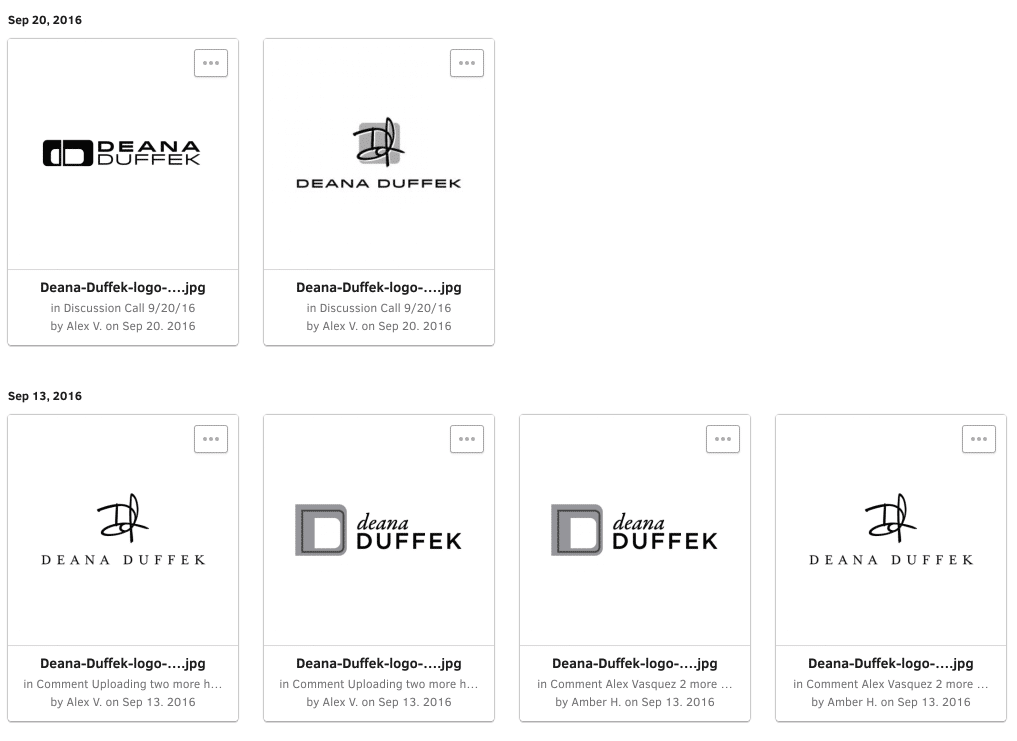 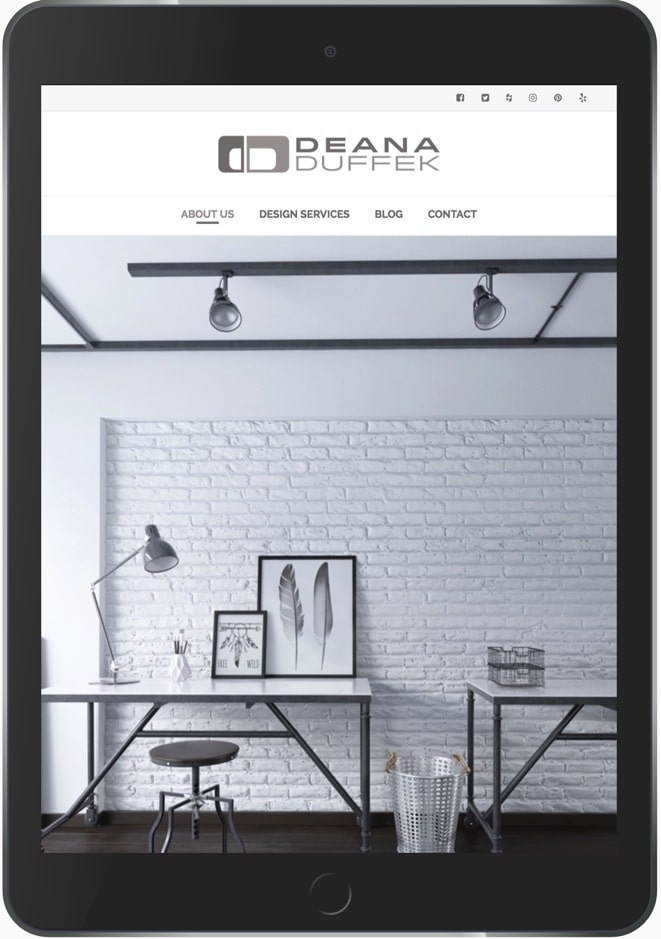 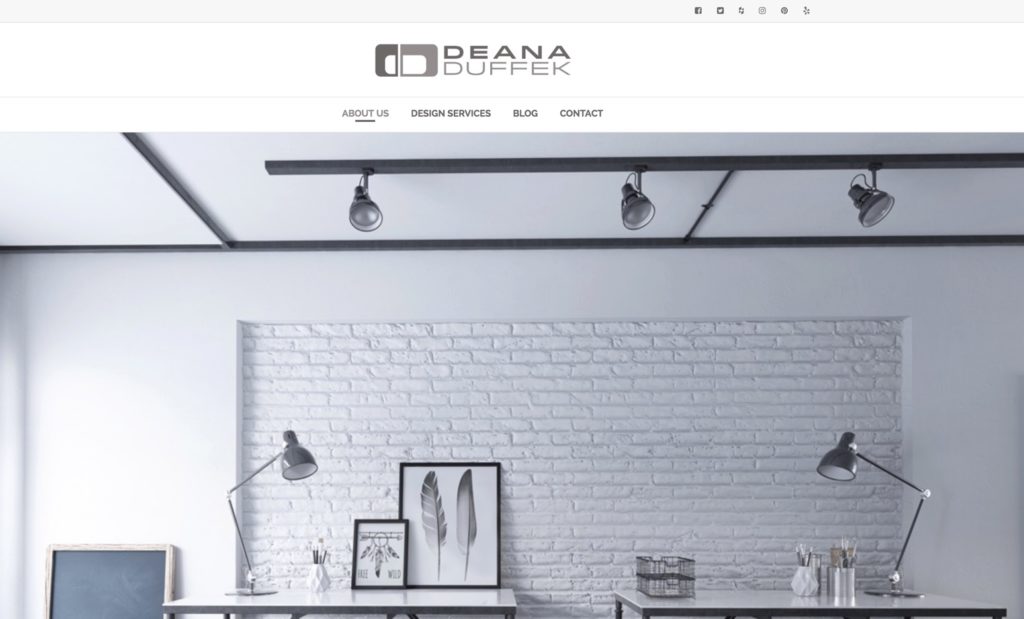